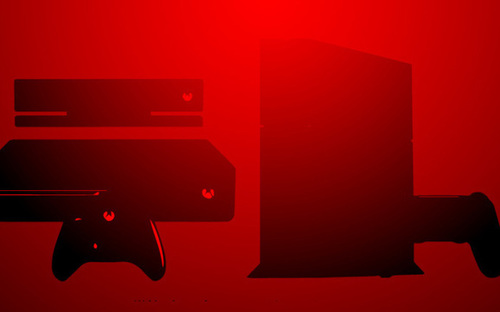 A few days ago Sony announced it has now sold a total of 6 million PlayStation 4 consoles. Microsoft’s next-gen equivalent, the Xbox One, has likely racked up sales of around 4 million so far. Both flagship consoles were released around the same time in late November last year, in time for the 2013 holiday season. And both companies have been shouting loudly about who’s beating whom for cumulative console and games sales globally and in key markets like the U.S. 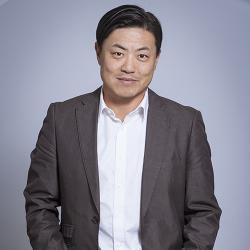 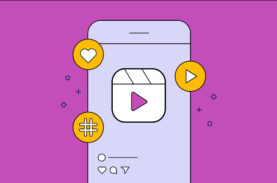 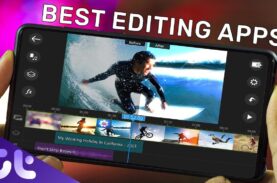 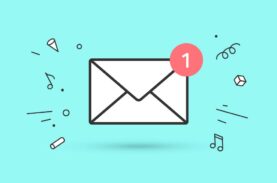 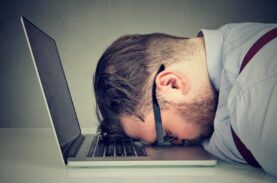 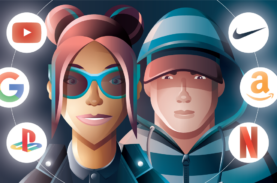 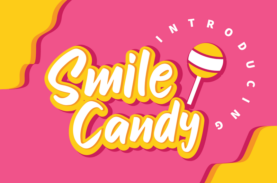 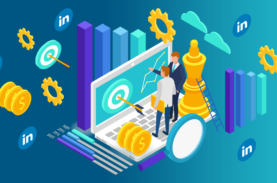 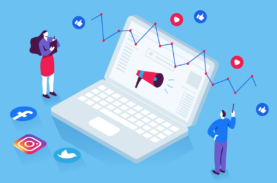 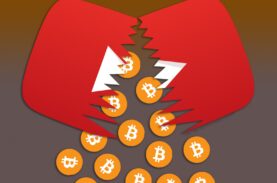 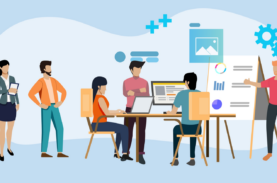 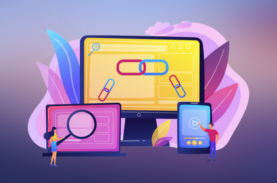 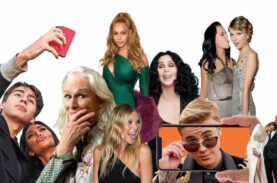 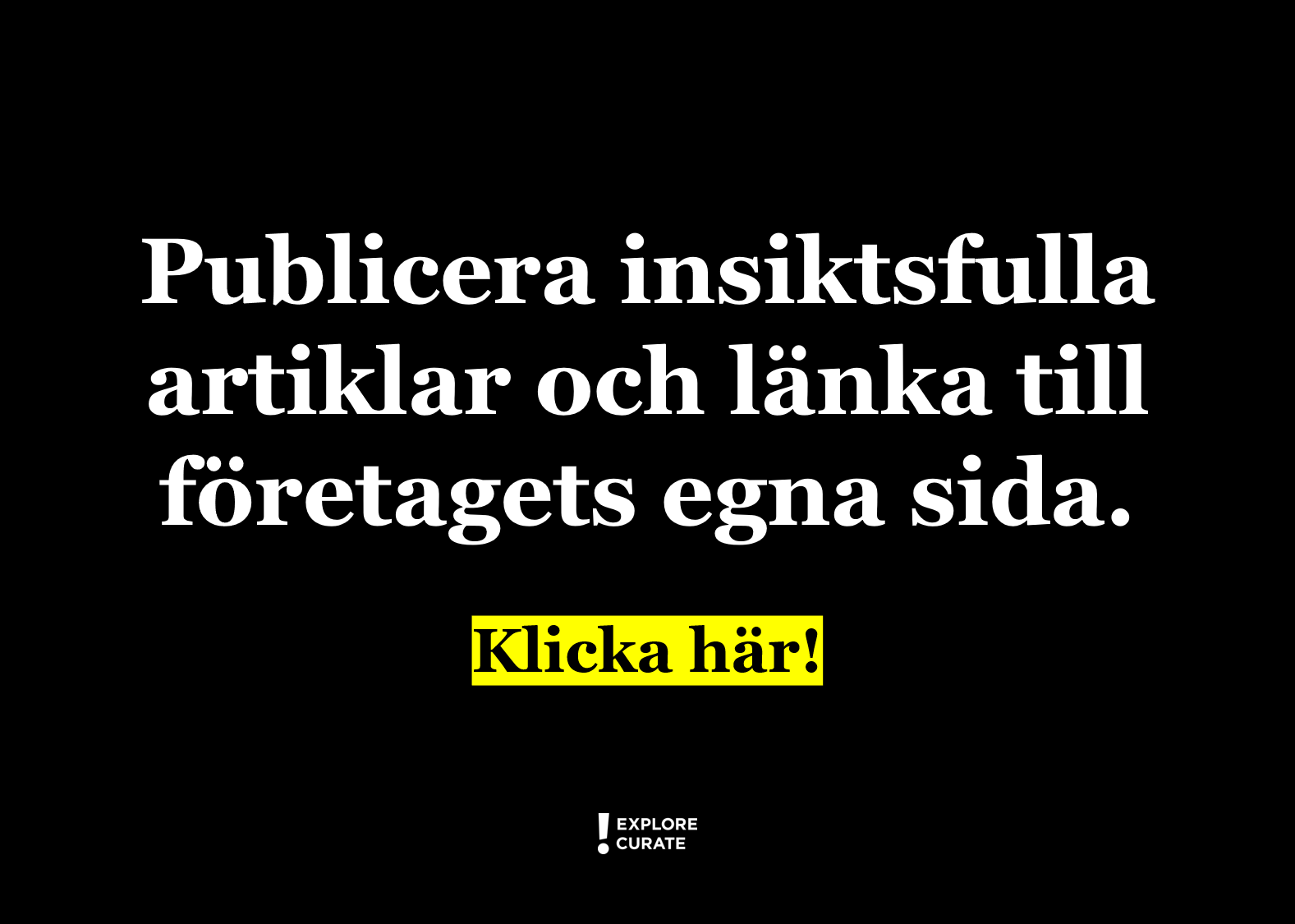 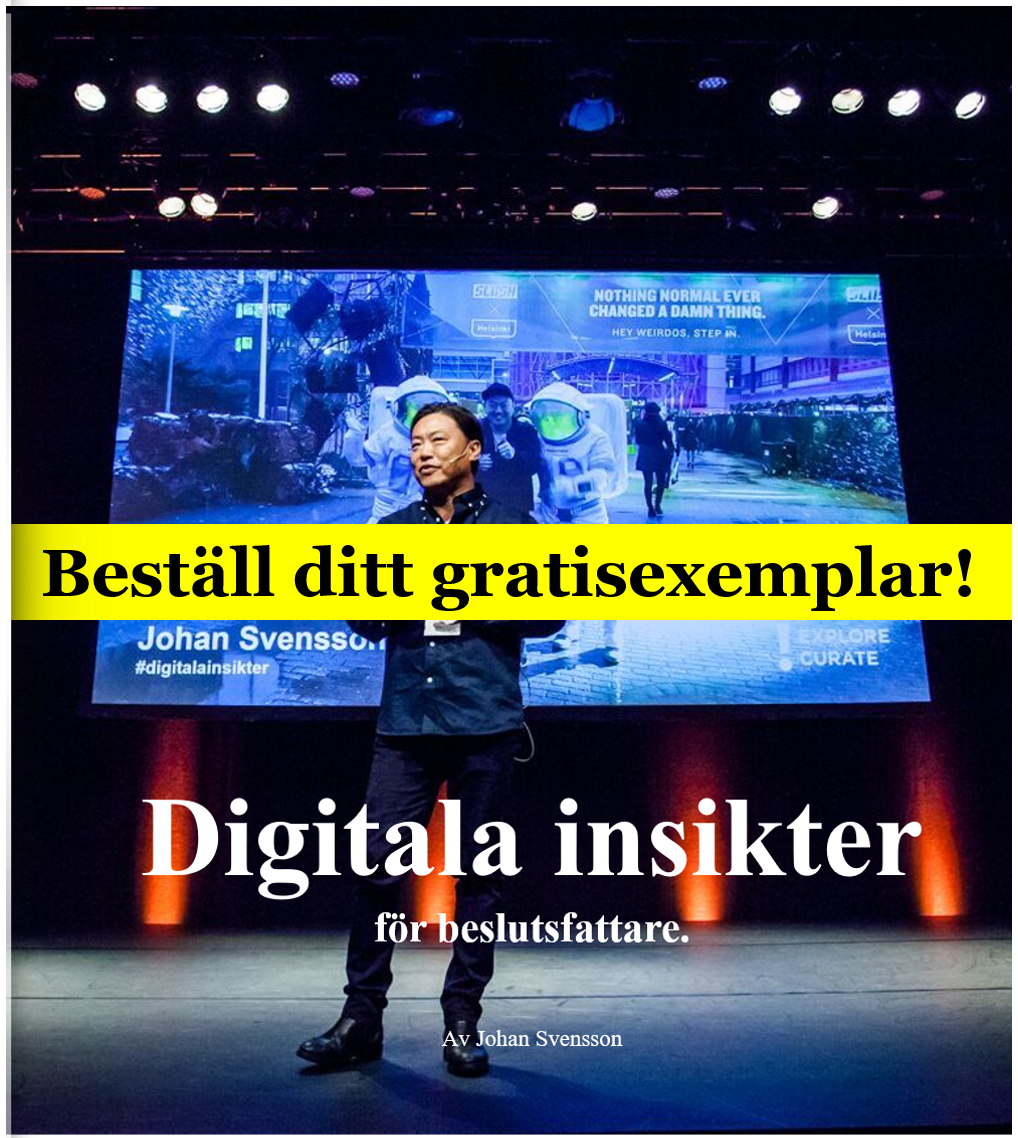